IN HONOR OF INTERNATIONAL WOMEN’S DAY 2020

In honor of International Women’s Day, meet part of the Digital Services Tech Team for MyAdvisor and Three Wire Systems! Get to know a little more about a team that keeps the programs for MyAdvisor up and running and why they do it. Hear from each person, in her own words. If you are interested in learning more about our digital services offerings, ask an expert on our website! 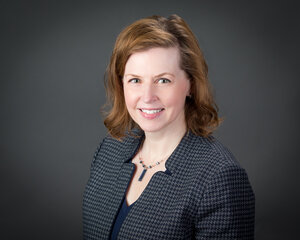 As the Director of Program Delivery here at Three Wire and the MyAdvisor Division, I have the honor of leading a team of talented professional Program and Project Managers and Information Technology engineers, directing the strategic planning, budgetary and personnel resources to deliver quality, technology-enable services with quantifiable results for our customers.

I began working for the Army in 1989 when I married a Soldier and realized that moving would be hard on a career. After 14 years in various social services programs, I transitioned to working on the same projects, but from the IT side. This gave the opportunity to work remotely and raise my young sons while my husband was deployed. Since then I have found an incredible way to balance work life and home life while doing truly meaningful work with people who believe in the mission to support the wellbeing of others, especially those who dedicate their lives to service – military members and Veterans, medical personnel, first responders, and those struggling with mental health issues. 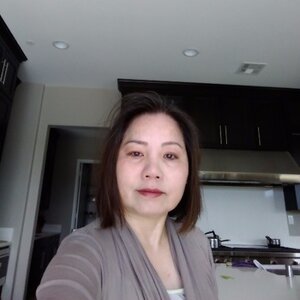 Tina has over 15 years working in the Digital Software as Senior Software Engineer. In the last 5 years, she has worked as the DBA and/or developer for multiple projects of Three Wire Systems such as MC&FP, Fapnet, Affirst, Army Fasor, AOS and etc. Previously she worked for other few technology companies building E-Commerce and Education applications using different technologies such as .Net, SQL Server, PHP, MySQL and etc. Currently, she is involved with Affirst V2 project, in which she designs the SQL schema; builds the SQL scripts/scheduled jobs to migrate the Affirst legacy data over the new V2 database; and builds the reports for Affirst V2 using MSFT SSRS.

She got into this career accidentally. In the early stage of her life in this country, when her English was not strong in communication, she was advised to follow the Computer Science major with the intention that later after graduation, she would have a chance to work quietly and not talk at all. She found out that’s not true at all; now she must talk more with her team members, but not only in English, she also has to learn and be efficient with multiple software languages. Anyway, the longer in this path she felt lucky that she has chosen this career because she enjoys applying her strong logic skills in programming and more chances to learn different programming technologies. Since she’s very detailed oriented, she loves to work with the database. By analyzing the data of the database, she can figure out the issues and either fixing them or providing/suggesting the solutions to the team members. She is lucky to have a good team around her which provides her a good working & trusting environment to achieve the team’s goals & succeed more in her career.

She plans to study for new skill in database related such as NoSQL, MSFT SQL 2019 and possibly earns some certification. 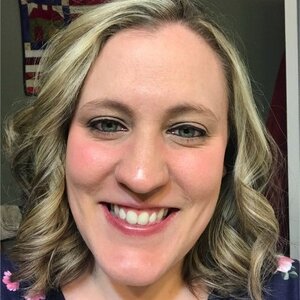 As the Program Manager for Three Wire’s Administrative Case Management and Transition Programs, Brandi oversees daily operations for each of the individual projects under the Digital Services division. She is responsible for project budgets, documentation, customer interfacing, and providing direction to the system engineers on priority of work. She has over 11 years of service to military family programs technology platforms and leads the project management on the projects. She is Information Technology Infrastructure Library (ITIL) Certified, Certified Scrum Product Owner Certified and a leader in DoD Family Programs support. Brandi started out in the field in a Project Liaison/Technical Support role and after becoming a Subject Matter Export on many programs, she was able to take on more responsibility as a Project Manager and eventually Program Manager. 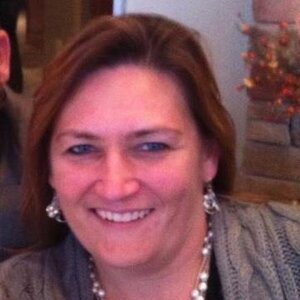 When I started at Three Wire I was the Technical Support and Training Manager.  I have been working in the technical field for 15 years now.  Before I came to Three Wire I was the technical support and technical trainer for the Army Community Service Staff site.  I honestly started in this field because I could work from home and my husband was on his first deployment to Iraq and we had three kids all under the age of 10 so working from home was very important to me.  When I started in this field, I worked on a site for an Army organization I volunteered for, so my knowledge of the organization was what they needed. I have learned so much about website design and technical aspects of websites that I wanted to stay even after my husband retired from the Army and our kids are now out of the house.  I am still working with Digital Services and assisting with their projects when I can but have currently moved onto being a Program Manager for Behavior Health. I am looking forward to tackling this new area and learning more about program management. 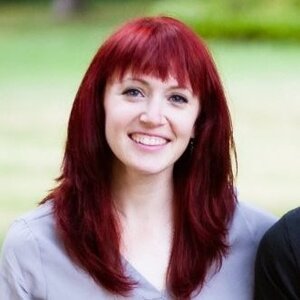 As the Scrum Master for Three Wire Systems, Tara has over five years of service to government technology application-focused programs as a product owner and scrum master, as well as assisting with project management on various projects for the organization.

Tara previously served a Marketing Program Manager for a non-profit, but when a position opened to join Three Wire Systems’ Digital Services division, she was eager for the opportunity to learn and provide support to projects within the software development field. She currently serves two separate scrum teams, facilitating scrum ceremonies, promoting team advocacy, improving team dynamics, and ensuring goals by removing any impediments to teammates’ work. Tara provides coaching and learning opportunities through sharing knowledge and bringing new opportunities to the team for continuous improvement; she also enables conflict resolution and supports the team in agile software development practices, which result in reaching identified program goals and deliverables. She assists the scrum team in forecasting deliverables possible in each iteration and brings educated experience in the estimation and planning process for software-based programs and supports the Product Owners and Program Managers in determining and managing customer expectations, milestones, roadmaps, deliverables and project risks. Tara has gained her certifications in Certified Scrum Product Owner (CSPO) and most recently, her Advanced Certified Scrum Master Certification (A-CSM).

and receive expert insights delivered straight to your inbox.